Terpenes are plant compounds that are found alongside cannabinoids which have their own therapeutic action. If you’re interested in the benefits of low-dose CBD oil you can’t ignore these tiny terpenes and their tremendous medicinal actions.

Terpenes are plant compounds naturally found in cannabis plants. While terpenes may have only recently slipped into your newsfeed, you encounter them every day.

When you pinch a sprig of rosemary from the garden, inhale the sweet scent of lemonade or even when you’re cleaning your bathroom, it is the terpenes that are providing the aroma and stimulating your sensory experience.

Surprisingly, cannabinoids have no real smell and it is the terpenes in the cannabis plant that provide the distinct aroma associated with cannabis.

In the growing cannabis plant, terpenes have numerous roles to play. Specialised terpenes have evolved to attract pollinators, deter pests and protect against pathogens such as fungi.

Terpenes are also involved in distributing nutrients and hormones (yes plants have hormones!) throughout the plant and even change concentrations depending on sun exposure, acting as a sunscreen to protect the plant from excess UV.

The health benefits of terpenes

So terpenes benefit and support a cannabis plant’s life cycle, but what do they do in the human body? The short answer is plenty!

Researchers have been investigating terpenes for decades as a part of herbal medicine, aromatherapy, food additives and skincare. Despite their tiny size terpenes have tonnes of medicinal benefits, including:

Flowering plants are often the richest sources of terpenes and generous quantities are found in cannabis plants. Each cannabis cultivar (the botanically accurate word for “strains”) has its own bouquet of terpenes.

The combination and quantity of terpenes contribute to the medicinal qualities of CBD oil. For example, CBD is known for its ability to reduce anxiety and inflammation, similarly, terpenes like linalool or 𝛽-caryophyllene both have anti-anxiety and anti-inflammatory properties in their own right, which may add to the action of CBD

The terpene profile of a cannabis plant is also believed to enhance the actions of the CBD oil or medical cannabis through a phenomenon known as the entourage effect.

Terpenes and the Entourage Effect

The Entourage Effect has been discussed by medical cannabis researchers for many decades now, it describes the synergism produced by the combination of cannabinoids, terpenes and other plant compounds.

The symbiotic relationship between terpenes and cannabinoids is believed to both complement and enhance the therapeutic actions of medical cannabis.

In other words, isolated THC, CBD or terpenes have specific benefits in their pure form, but when combined together they can initiate greater or slightly different therapeutic effects than they would in isolation.

You are likely to hear terms like “broad-spectrum” or “full-spectrum” when reading about CBD oil or medical cannabis. This means that the CBD oil was extracted to contain all the other phytochemicals, including terpenes, that are found in the plant.

Unlike pharmaceutical medications which usually have one active ingredient with a specific target, full or broad-spectrum cannabis formulations have numerous natural ingredients with a myriad of biological targets.

CBD and other cannabinoids can be made into isolates, where it is only the pure compound diluted in a carrier oil. Some products will use cannabinoid isolates and then add pure terpenes back into the final formulation.

When it comes to terpenes, they do more than add smells and scents to your everyday life. Terpenes play a major role in the medicinal nature of cannabis and work side by side with cannabinoids.

It is the combination of terpenes and cannabinoids that, in part, makes medical cannabis hard to research, but as we come to understand more about the entourage effect, the challenge will surely be worth the outcomes for patients who benefit. 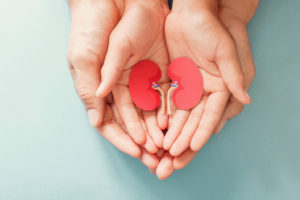 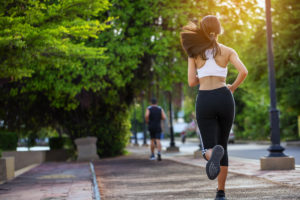 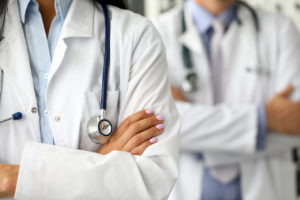